While fashion trends keep on changing, beards remain the symbol of manliness in every season. However, make sure you find the right beard style that suits your face shape and creates a good look. Don’t worry if you have no idea how to go about it. Growing a beard is easier than you might think if you have the patience and the right tools.

Here is a rundown of the best beard styles of 2022 to help you find the most suitable one for your face and your lifestyle. 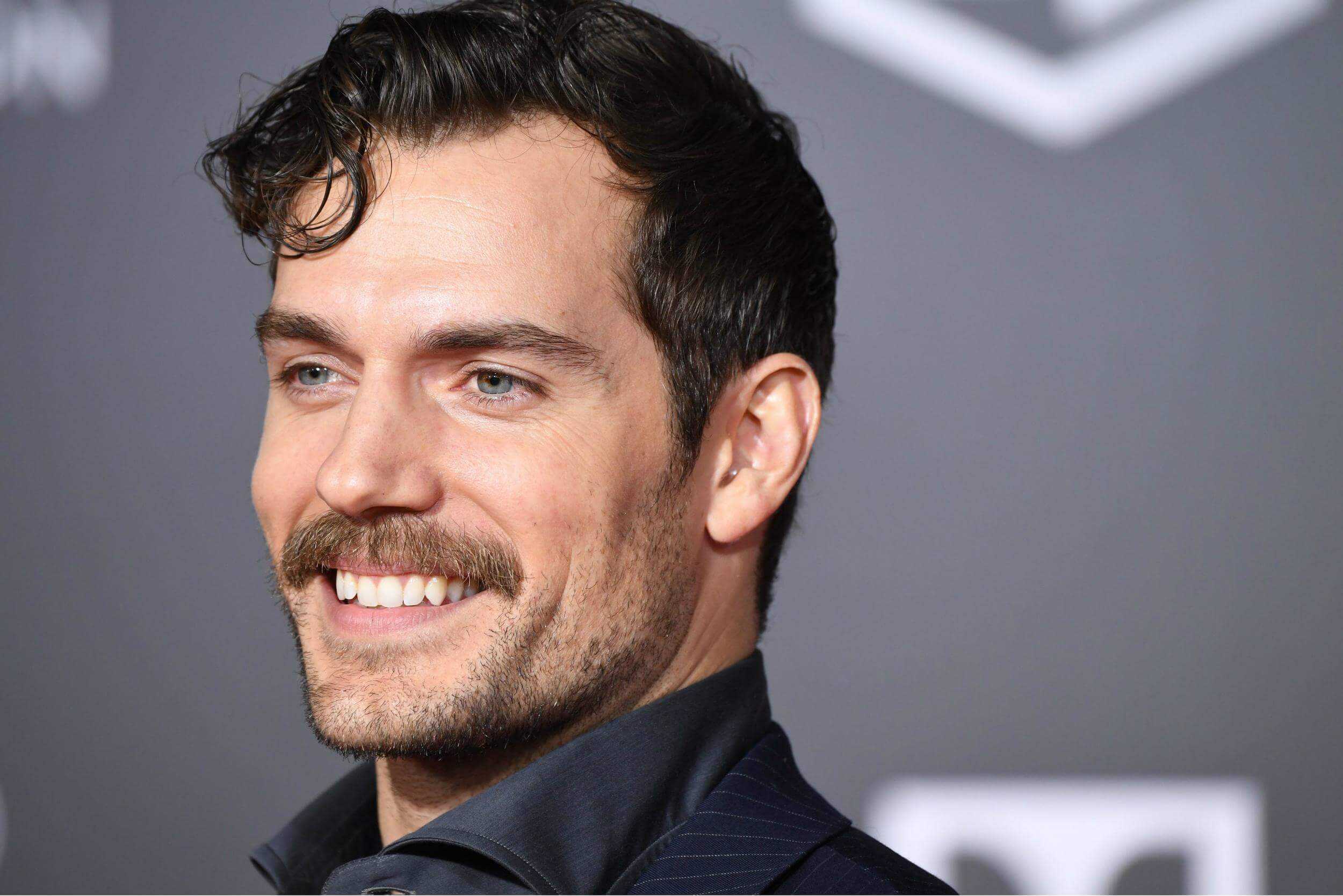 A beardstache is basically having a full thick mustache with a lighter beard. The beardstache was the signature beard style of Henry Cavil and became a style trend after Mission Impossible. Well, it doesn’t mean that you have to be a Hollywood celebrity or FBI agent to wear this masculine beard-style.

The simple yet lustrous short boxed beard looks good on even non-chiseled faces. Essentially a boxed beard, this style has more trimmed hair on the cheeks, jaw, and chin than the mustache. In fact, it is your mustache that clearly defines the beard’s shape. Probably the best part about this beard style is its simplicity and ease of maintenance. 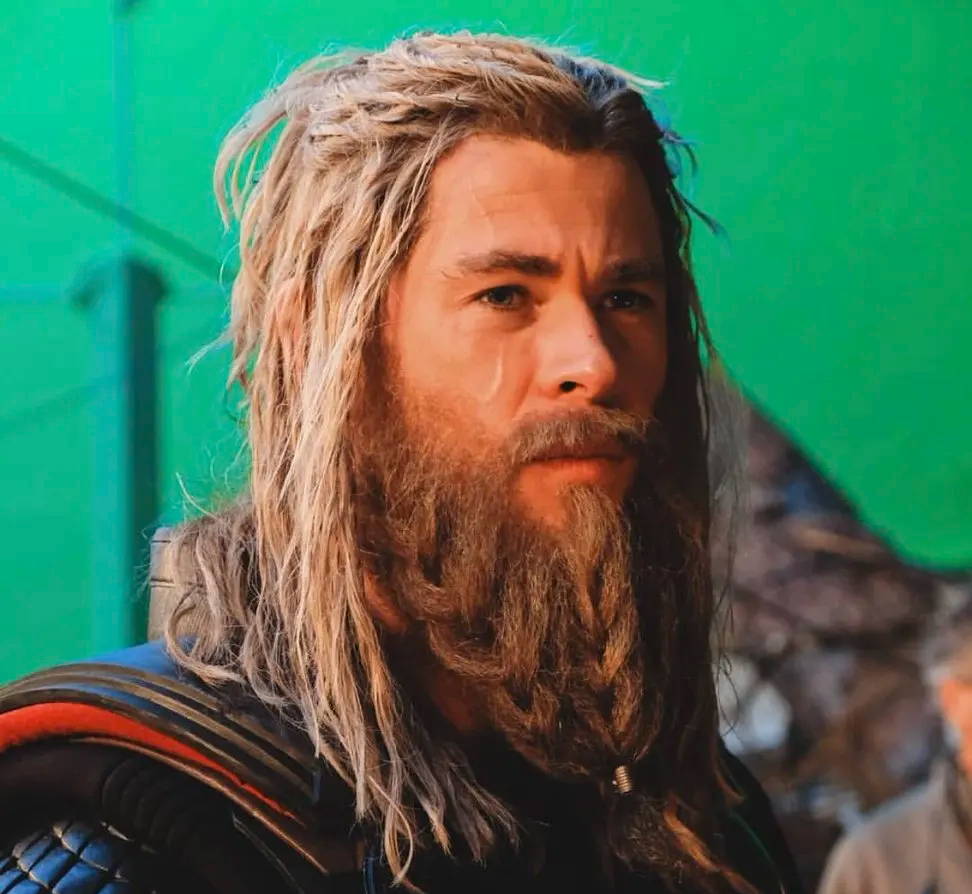 Interestingly, the Viking beard has become, arguably, the sexiest beard after Chris Hemsworth rocked this beard style as Thor in some of Disney's MCU feature flms.

Originally, the Viking beard was a personality feature of Scandinavian warriors in the late 11th century. As these fighters were well-known for winning battles, the popular beard type symbolizes manliness, toughness, and strength.

Still, many people go for the Viking beard for the vibe it carries. Only the cheek line in the beard is defined while the rest of the hair has grown to its full capacity. You can trim the stray hair with the trimming scissor.

Growing this beard type takes patience and dedication. Check out our posts on Beard Growth Kits to get some extra help on growing out this beast of a beard. 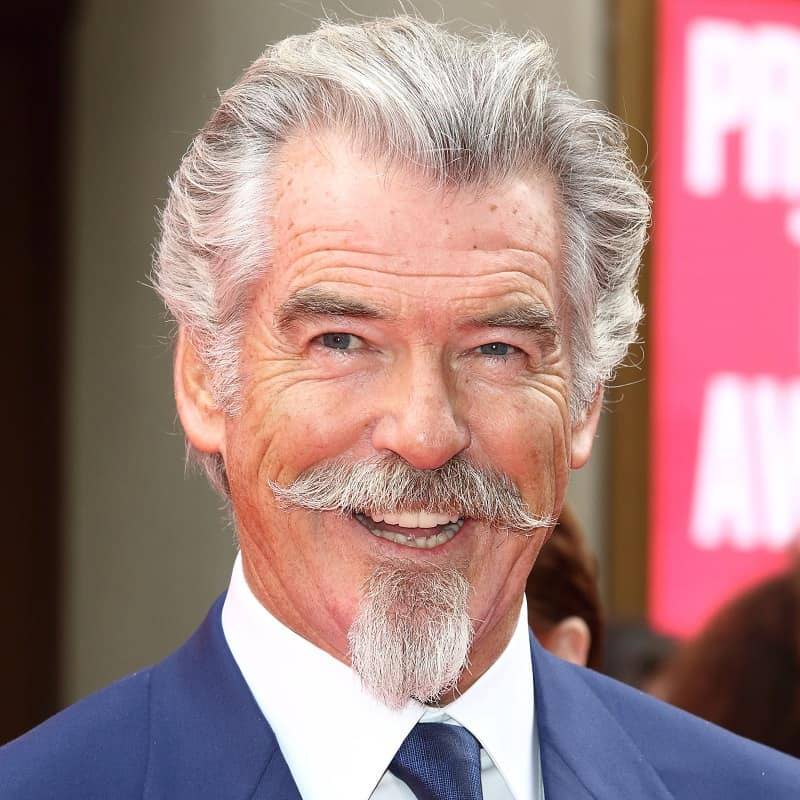 Are you looking for the chicest yet roguish beard style of 2022?

The Van Dyke perhaps is the right choice for you. The shortbread is named after Anthony Van Dyck who was a popular painter of the 17th century. You might have seen Pierce Brosnan wearing Van Dyke Beard in his many movies. The beard style is equally popular among other modern-day celebrities like Johnny Depp.

The style typically depicts the classic goatee with an unattached mustache and soul patch. If you have patchier hair growth on your face, try the Van Dyke to hide the empty patches. It doesn’t end here as this popular style involves low maintenance and can look incredibly sexy with length trimmed and clean occasionally. 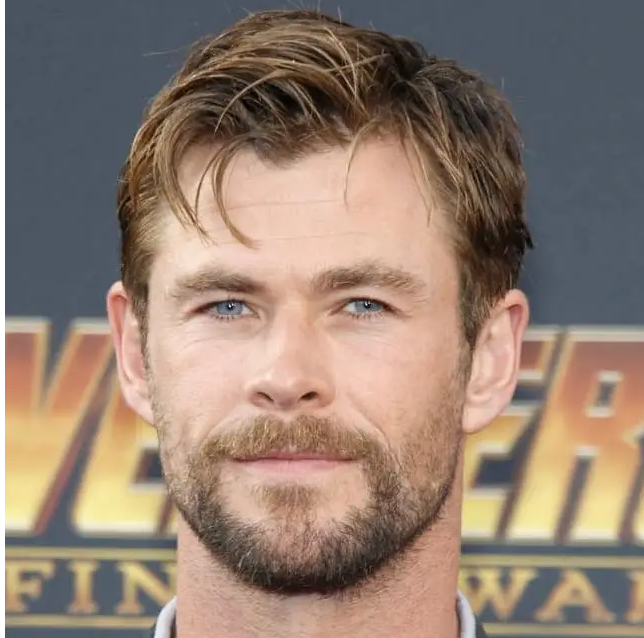 The Royal beard seems to be a style that is always trending. This is perhaps because the style is extremely catchy and versatile. This sexy beard style needs you to combine a chin strip with a mustache to create a royal look just like Chris Hemsworth in the above photo.

The chin strip is your hair section that vertically runs down towards the neck. You can keep it as thin or thick as you like. However, the classic style with its balanced thickness between chin hair and mustache looks perfectly in place.

Also, your neck and cheeks must be smooth to avoid detraction from the unique style. Like Van Dyke, the Royal beard style works great for men with patchier growth. 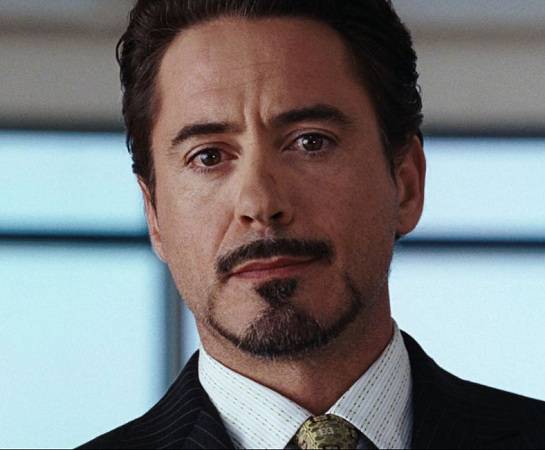 Who doesn’t like Robert Downey Jr's Balbo beard style? The Iron-Man star wears his beard with unmatchable confidence that steals the hearts of many people.

The beard style is an excellent choice if your facial hair doesn’t grow fully. It connects mustache with chin hair and soul patch under your lips. But it is important to shave the edges regularly to keep them sharper.

The Balbo beard comes in short, medium, and even sometimes long lengths. If you like combining your beardstache with the Balbo beards, adding sideburns is a good idea. 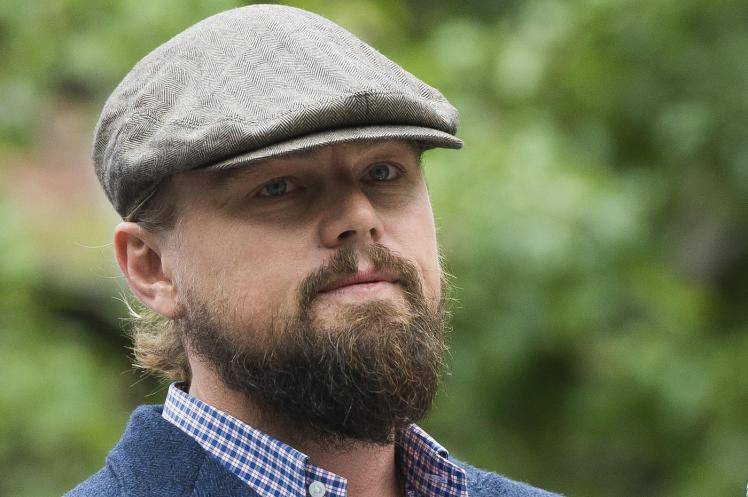 Bushy beard is in trend since the release of Iron Age, and still, it is one of the most popular styles among not only Hollywood stars but also common men. Leonardo DiCaprio rocks this beard style by making it an epitome of masculinity.

It is not much different from traditional long bushy bread. All you need is to grow your facial hair as long as your stylist recommends. Though the beard has a messier look, it is sexy and super attractive. However, it needs a good beard-wash regularly to keep it detangled and soft. 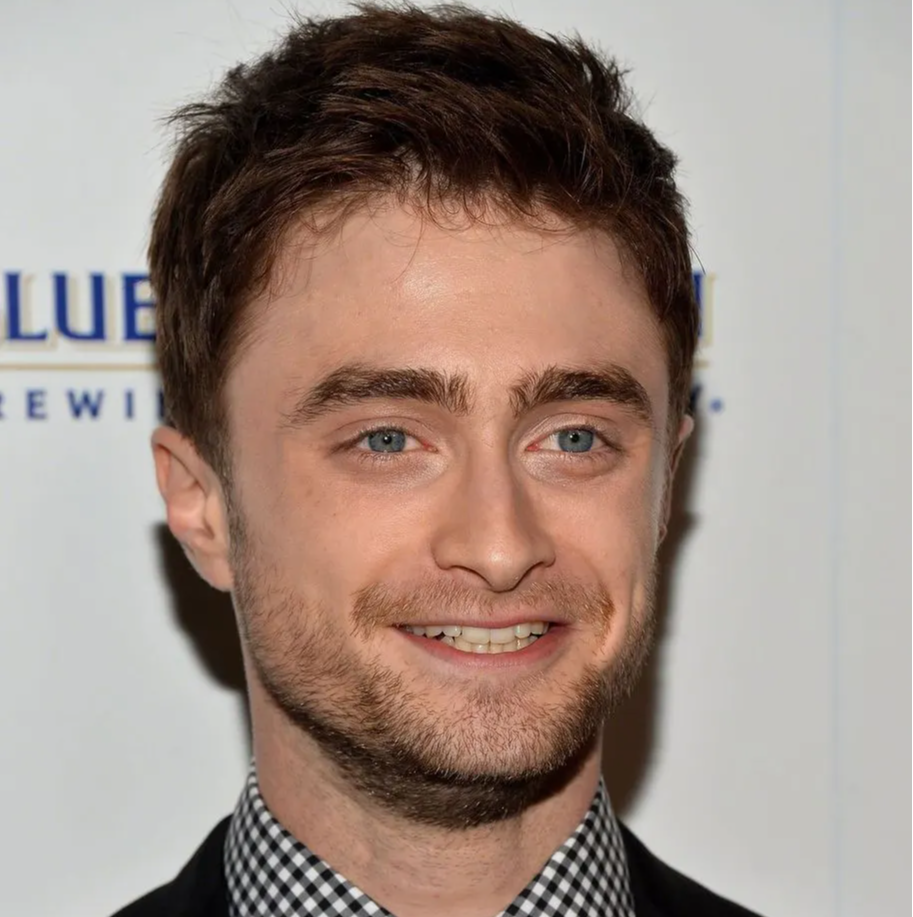 Want to look well-groomed with the robust locks just like the long stubble of Daniel Redcliff?

If you’re a fan of the Harry Potter series, you will surely like the long Stubble of the British actor. Since the actor was published on the cover of Angeleno magazine, the beard style has become a raging trend. One feature that makes it the best beard style of 2022 is that it looks good on all types of faces and is great for those beard enthusist who suffer from patchy beard growth. 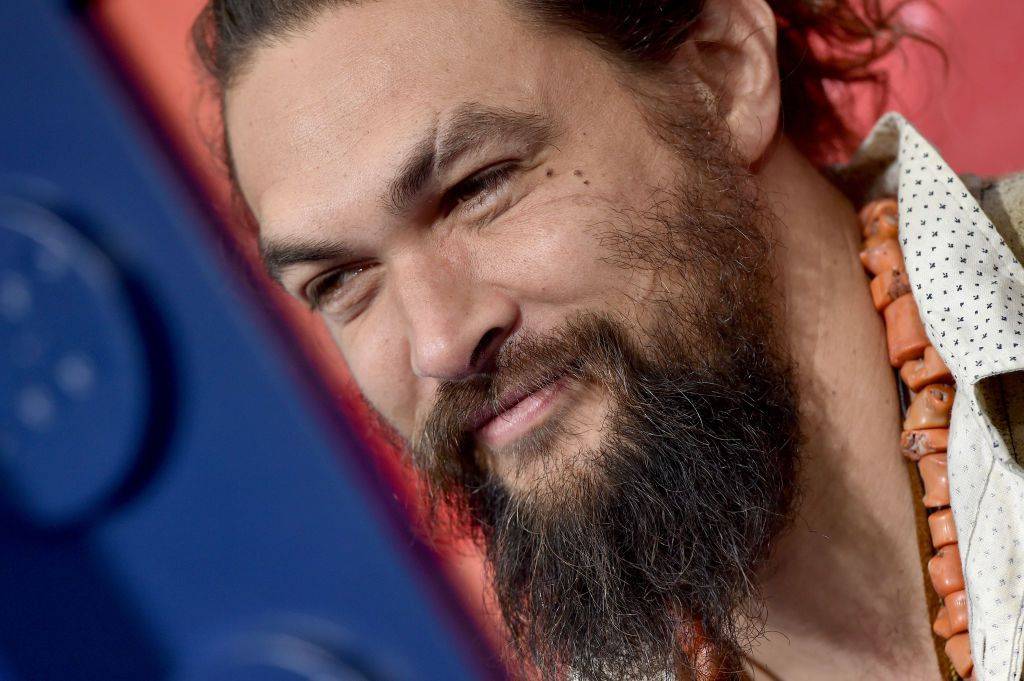 Jason Momoa is known for his all-time tough, manly, and rugged demeanor, and so his beard style. Commonly called a hipster beard, the style epitomizes allure and charisma that is hard to mimic with any another beard.

This is the reason why hipster beard has turned into a big beard trend of 2022. It is a full beard you can carry with a precise pompadour haircut. The beards style can transform your look completely. 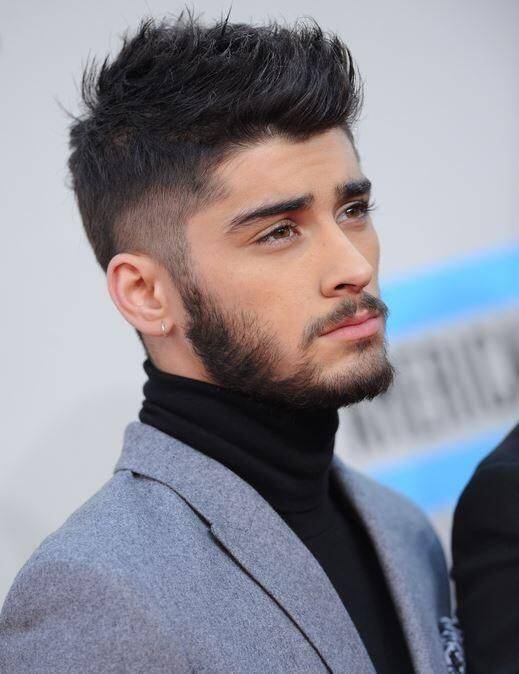 The chinstrap beard is also one of the hottest-trend beard types people are following in 2022. The beard is the signature style of heartthrob singer Zayn Malik.

Though the singer is famous for trying new beard styles, his chinstrap beard has melted down hundred of hearts at New York Fashion Week. The thicker-looking beard can make you look dapper no matter what you wear.. 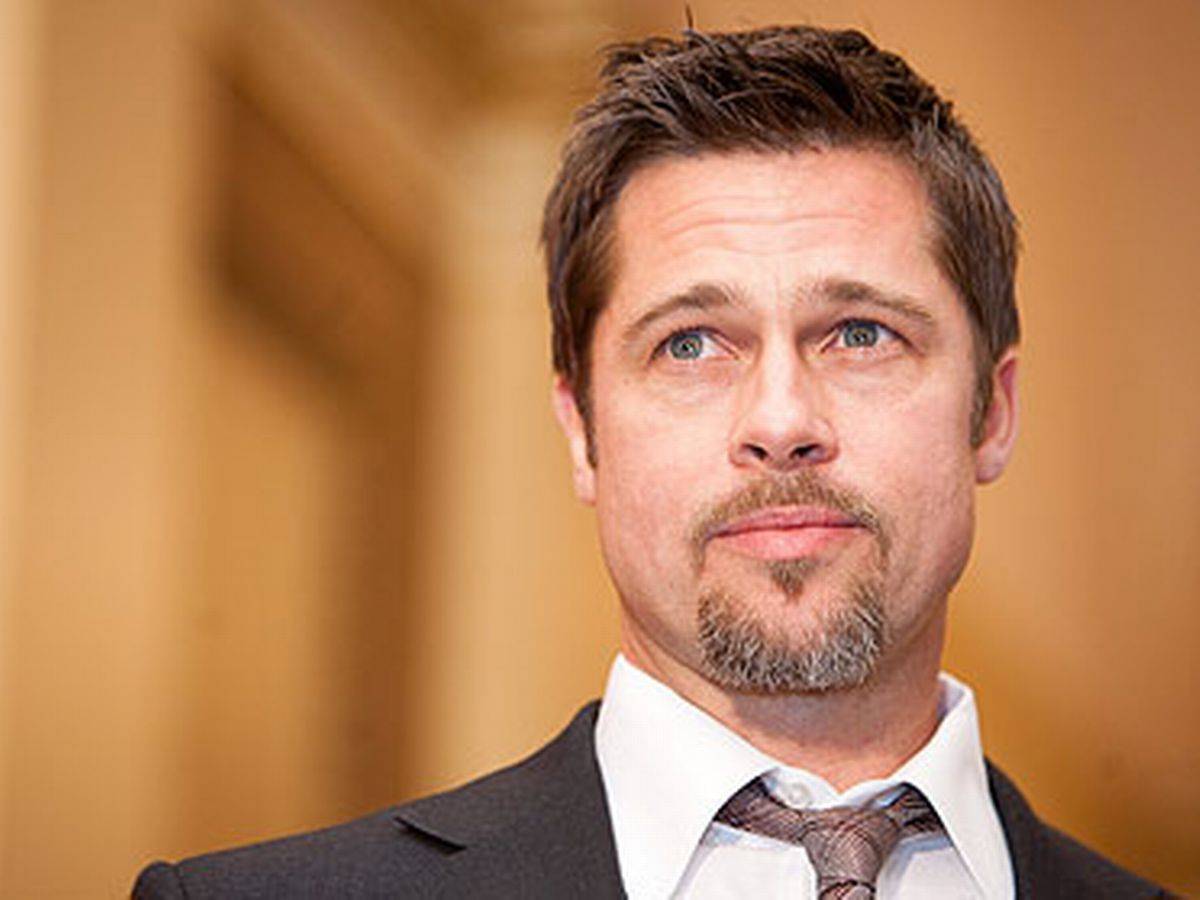 If you’re a fan of the Brad Pitt, there is no way you won’t like this goatee beard which is not only a popular trend but also can make any man look fashionable. Cool, chic, and effortless beard is versatile and immensely popular among youngsters.

The beard has been a symbol of masculinity for centuries. The styles of beards have evolved and turned into fashion trends. Thus, the given beard styles are trending in 2022 as the best beards for all the right reasons.

You may also find these things interesting: